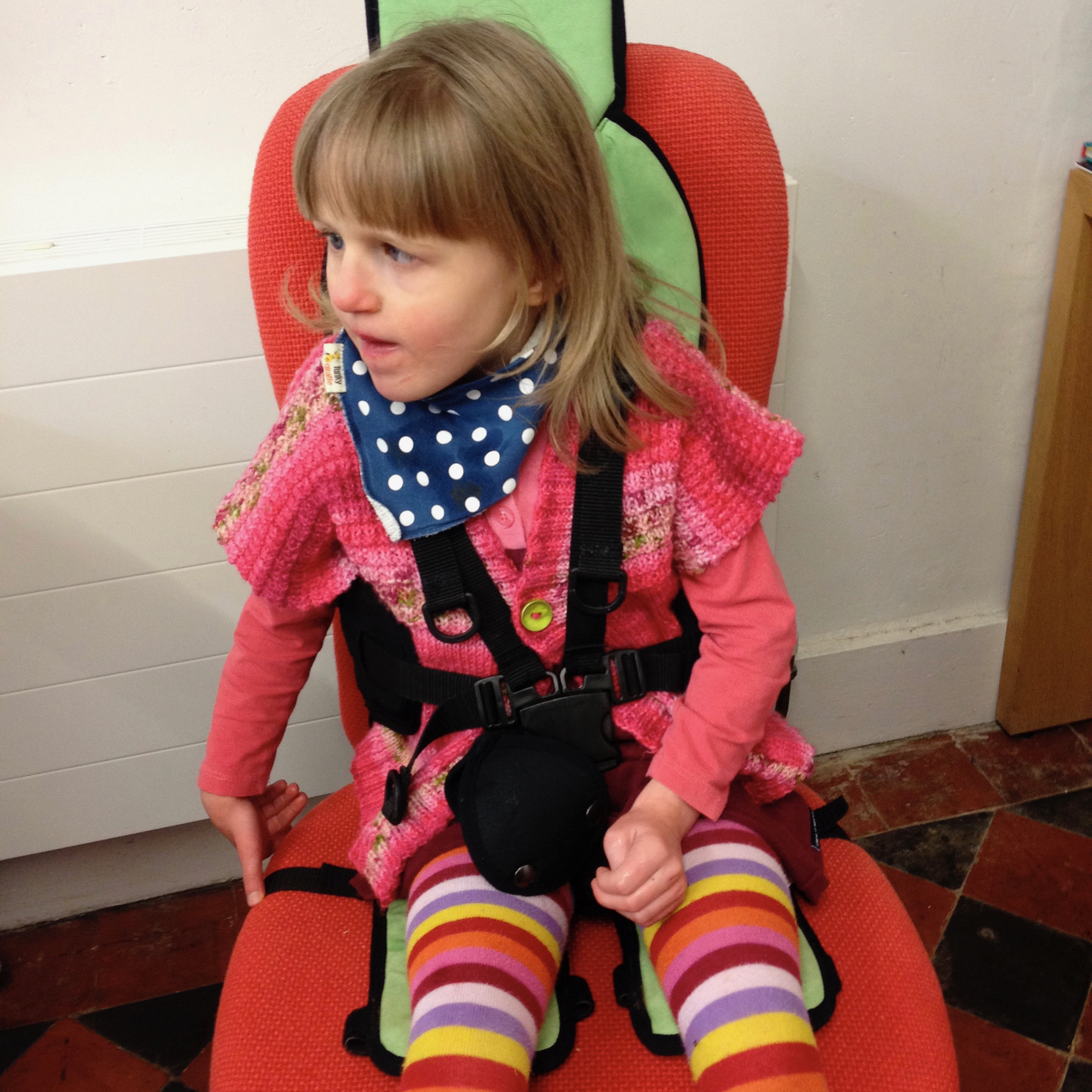 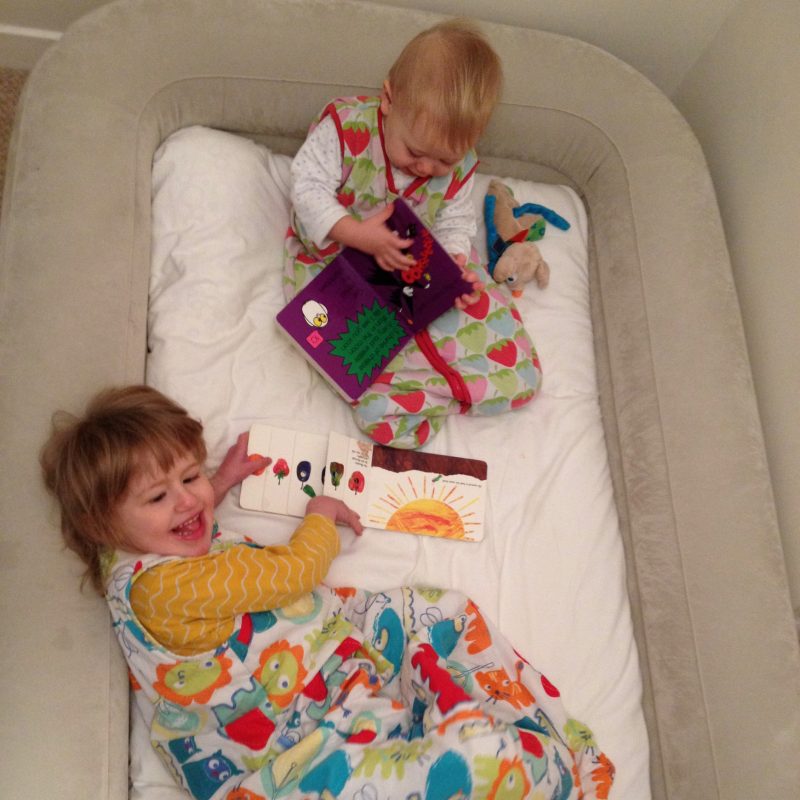 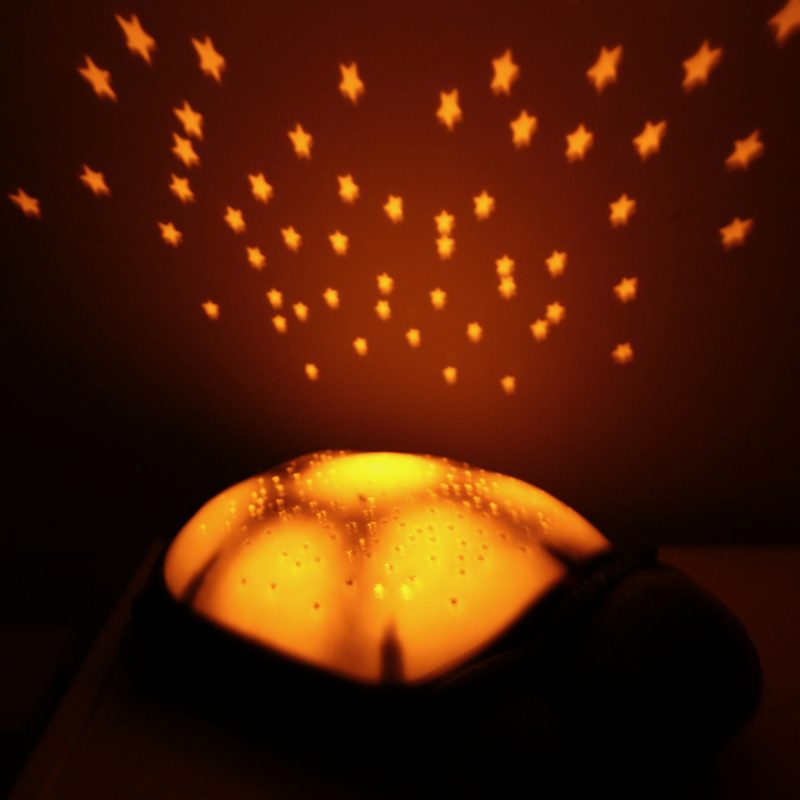 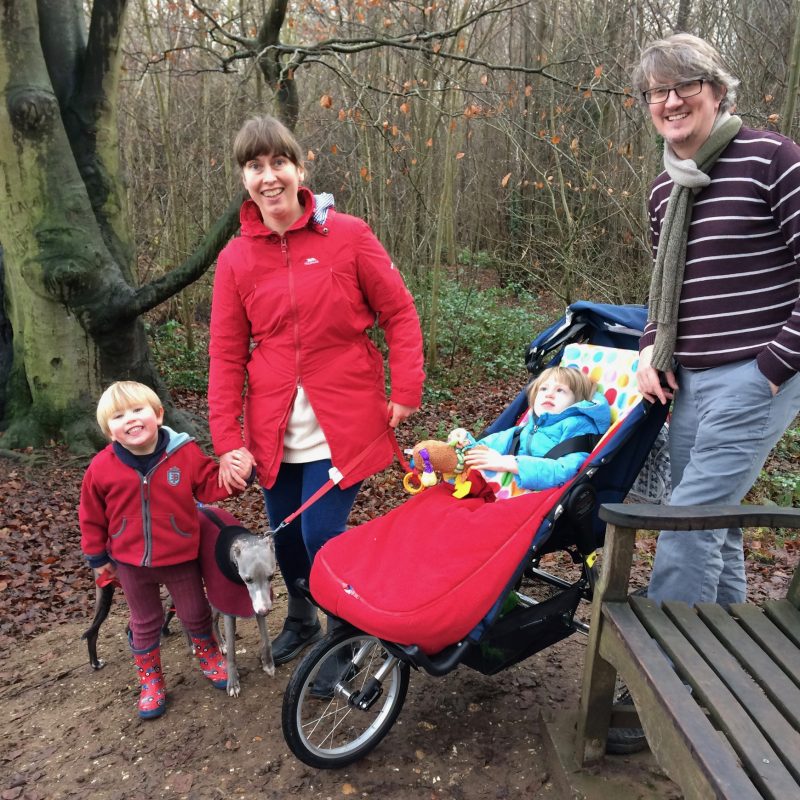 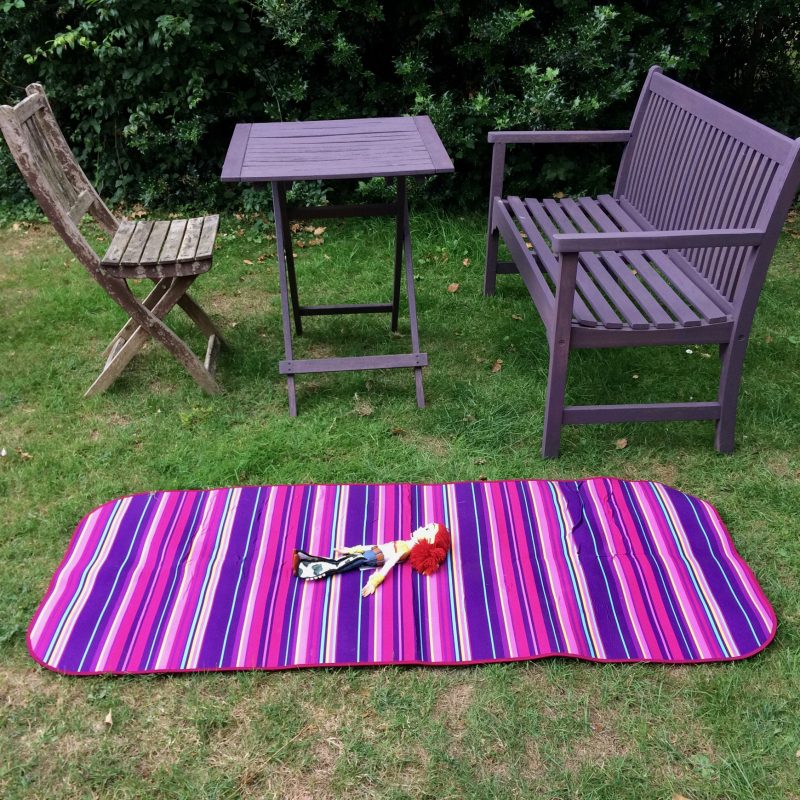 15 Replies to “Our Top 5 Inclusive Products For Holidays”